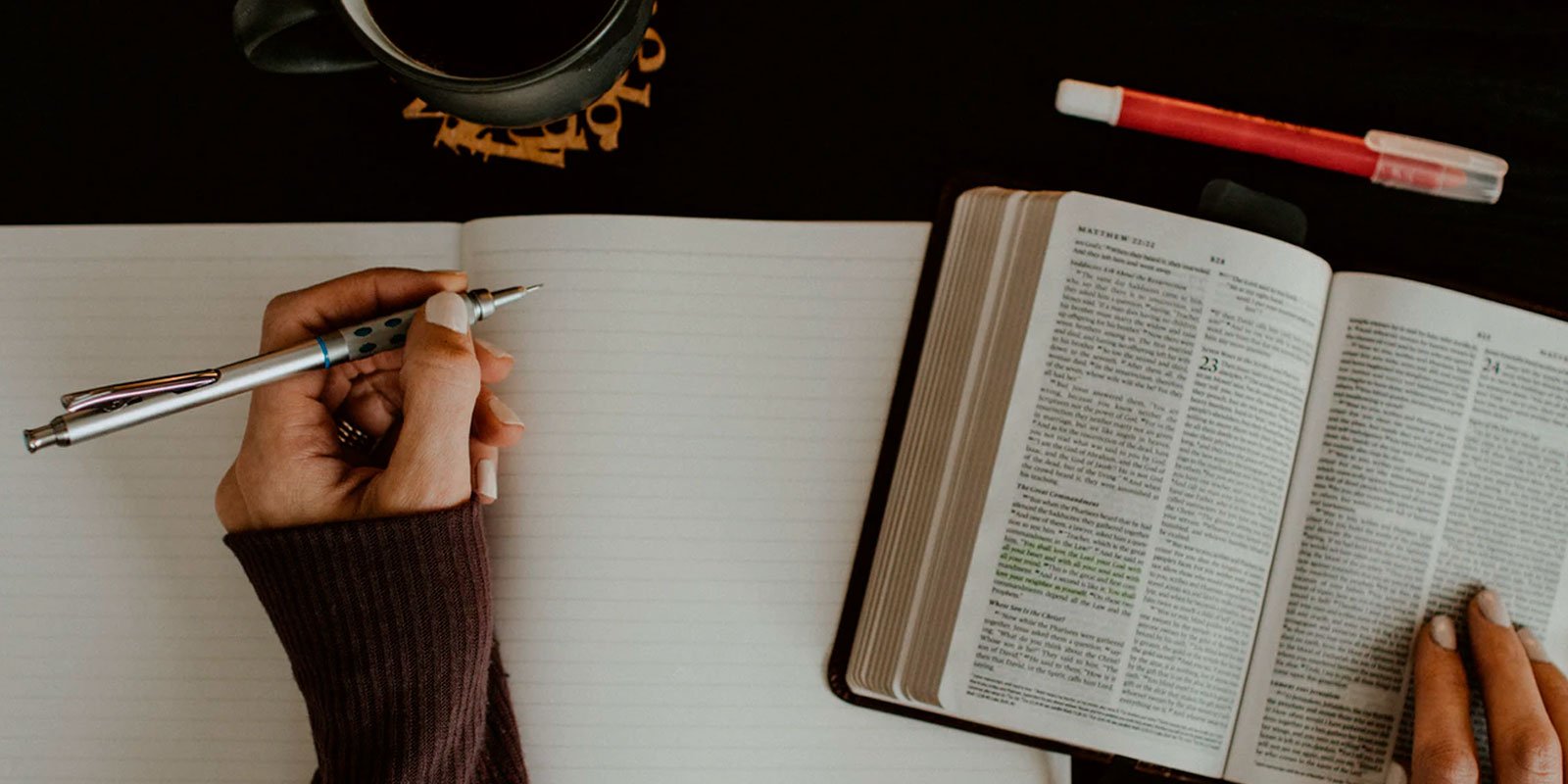 5 Types of Sermon Illustrations and How to Use Them

I used to never bother with sermon illustrations because I believed their number one myth. I thought the purpose of illustrations is to help explain the passage you are preaching. I figured if I did a good job teaching the text, I could avoid the work of crafting modern-day connections. The result was sermons heavy on explanation, light on application, and empty of illustrations.

My perspective took a 180-degree turn after listening to Bryan Chapell’s lectures on Christ-centered preaching. He argues that illustrations are not for the head so much as the heart. They don’t primarily explain, they motivate.

At that point it became abundantly clear that the preacher must connect emotion to cognition in order to get action. There is no motion without emotion. It’s as true in the underdog’s locker room at halftime as it is in your pews on Sunday.

I no longer had an excuse to neglect the work of applying audible paintbrushes to mental canvases.

One reason I neglected illustrations for so long was that I operated with a narrow definition. As far as I was concerned, illustrations were limited to stories that brought out the point of the sermon. But it wasn’t long into my efforts to improve as an illustrator before I realized that illustrations are not “one size fits all.”

While a fourth grader can get away with one brush in art class, anyone beginning to take painting seriously knows she needs brushes of various breadths and sizes. It is the same with the preacher beginning to take illustrations seriously. Some sections of the sermon call for thick brushes like stories while others require only thin dab from an analogy.

The question, then, is which illustrations are most effective for which parts of the sermon?

1. The story. This is what most people think of when it comes to sermon illustrations. Examples include personal experiences, accounts from world history, and current events.

One-paragraph stories work well for transitioning from exegesis of the passage to application of it. Anything much longer and your audience might forget the point you were trying to drive home. But longer stories can be effective for conclusions, when you’re trying to pull together the points you want your church to take home.

No matter the length, stories work best when the problem or conflict of the story raises the need for a solution the passage provides.

2. The word picture. This illustration elaborates on something figurative or metaphorical in the passage in order to show its significance.

For example, I was recently teaching on Ephesians 5:15 where Paul says, “Look carefully how you walk, not as unwise, but as wise.” I went on to tell about my 2-year-old son who, during a game of tag, was running at full speed, looking everywhere in the room except where he was running. That is how many of us go through life, foolishly not paying attention to the way we live.

Next time during your sermon prep, list out the figurative phrases in the passage and consider ways to expand on them by painting a word picture.

3. The analogy. Analogies in general highlight points of comparison, but the best analogies end with unexpected punch lines that draw out a surprising connection. Forrest Gump is famous for this kind of analogy: “Life is like a box of chocolates, you never know what you’re gonna get.” The surprise punch line sticks with the listener.

Analogies are especially effective for communicating cultural aspects of biblical times that would be lost on readers today. I once heard David Helm say, “When God tells Joshua, ‘Take off your sandals,’ he’s saying, ‘Don’t track your dirt on my carpet.’” Again, the key is a good punch line.

4. The list of examples. Examples illustrate contexts where your church can apply the sermon. Instead of giving steps for application (they won’t remember them anyway), provide a quick list of examples to show how one might apply the message in various contexts. Your church can work out the steps themselves if you show them where the passage can bring change in their lives.

The key with lists is not to be cliché, superficial, or painfully obvious. Don’t say, “This applies to lust, finances, and impatience.” Those are examples, but they are not illustrative examples. Instead say, “This applies when an attractive coworker walks into the break room, when the calculator won’t give you the numbers you need for your budget, and when your kids are setting a world record for the slowest meal ever eaten.”

5. The split story. An effective way to bookend your sermon is by telling one half of a story in your sermon’s introduction and then the other half in the conclusion. In the introduction, cut off the story before the problem is resolved. Then connect the unresolved conflict to the main spiritual need the passage addresses.

This approach leaves your audience under the assumption that the story doesn’t have a happy ending, compelling them to listen in order to avoid a similar fate. Then, in your conclusion—to everyone’s surprise—tell the happy ending your church didn’t anticipate.

This technique is effective because it gives a satisfying closure to the sermon. We are wired to desire a happy ending to stories. Even better, you give listeners who still think they can’t change an example of someone who overcame a seemingly insurmountable problem. Hopefully this illustration will help convince them that—with God’s help—they can change, too.

Putting the Tools in Your Belt

Categorizing illustrations is helpful because it gives you certain tools for certain purposes. It would be frustrating to use a hammer on a screw instead of a screwdriver, although if you pound hard enough it could do the job. Similarly, it can be frustrating to write an extended story to illustrate a Bible verse that only needs a word picture or an analogy. When you match the right illustration tool to right job, it gets easier and more enjoyable.

So before you resign yourself to being a preacher who doesn’t bother much with illustrations, experiment with the different types. You might find illustrations to be more effective than you think.