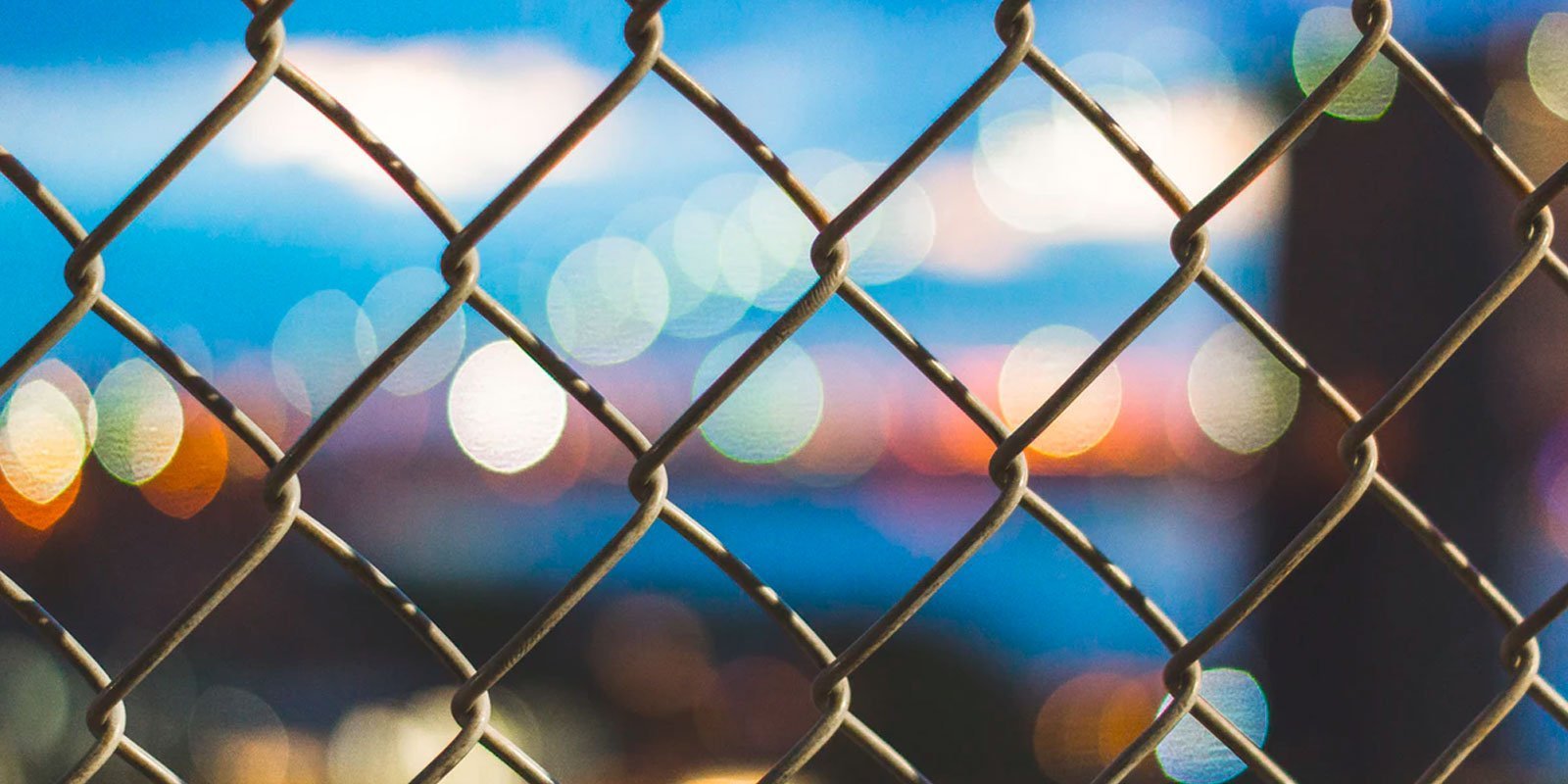 One in every nine Christians in the world lives in an area, or in a culture, in which Christianity is illegal, forbidden, or punished, according to the latest report on global persecution by Open Doors USA. That’s a 14 percent increase over the previous year.

For the past 27 years, the organization has published the Open Doors World Watch List, a global indicator of countries where human and religious rights are being violated, and those countries most vulnerable to societal unrest and destabilization.

During the World Watch List 2019 reporting period, in the top 50 countries, a total of 1,266 churches or Christian buildings were attacked; 2,635 Christians were detained without trial, arrested, sentenced and imprisoned; and 4,136 Christians were killed for faith-related reasons. On average, that’s 11 Christians killed every day for their faith.

Countries are ranked by the severity of persecution of Christians, calculated by analyzing the level of violent persecution plus the pressure experienced in five spheres of life: church, national, community, family, and private. Based on the report’s research, the top 10 nations where Christians found it most dangerous and difficult to practice their faith are:

How Christians are suffering: “The primary driver of persecution in North Korea is the state. For three generations, everything in the country has focused on idolizing the Kim family. Christians are seen as hostiles to be eradicated. There was hope that new diplomatic efforts in 2018—including the 2018 Winter Olympics—would mean a lessening of pressure and violence against Christians, but so far that has not been the case. Kim Jong-un has maintained tight control over the populace, and dissent or worshiping anything else is not tolerated.”

Prayer point: “The situation for Christians is vulnerable and precarious. They face persecution from state authorities and their non-Christian family, friends and neighbors. Pray for their protection.”

How Christians are suffering: “Afghanistan is an Islamic state by constitution, which means government officials, ethnic group leaders, religious officials and citizens are hostile toward adherents of any other religion. This means any expression of any faith other than Islam is simply not permitted to exist. Additionally, to convert to a faith outside Islam is tantamount to treason, because it is seen as a betrayal of family, tribe, and country.”

Prayer Point: “Christian converts from Islam face strong pressure from family, friends and neighbors and can even be attacked. Pray for these believers to have courage and protection.”

How Christians are suffering: “Estimates suggest that 99 percent of Somalis are Muslims, and any minority religions are heavily persecuted. The Christian community is small and under constant threat of attack. Sharia law and Islam are enshrined in the country’s constitution, and the persecution of Christians almost always involves violence. Additionally, in many rural areas, Islamic militant groups like al-Shabab are de facto rulers.”

Prayer point: “Somali Christians often must hide their faith to stay safe. Pray for the safety and discipleship opportunities for these isolated believers.”

How Christians are suffering: “After the ouster of former dictator Muammar Gaddafi, Libya plunged into chaos and anarchy, which has enabled various Islamic militant groups to control parts of the country. Converts to Christianity face abuse and violence for their decision to follow Christ. Libya is also home to many migrant workers who have been attacked, sexually assaulted, and detained, which can be even worse if it is discovered they are Christians.”

Prayer point: “Pray for the protection of migrant workers, especially for those who are Christians and face double persecution.”

How Christians are suffering: “Under Pakistan’s notorious blasphemy laws, Christians continue to live in daily fear they will be accused of blasphemy—which can carry a penalty of death. Additionally, radical Islamists seem to be gaining more political power, and the new ruling government must maintain good diplomatic relationships with some radical groups. Christians are largely regarded as second-class citizens, and conversion to Christianity from Islam carries a great deal of risk.”

Prayer point: “Pray for Pakistani converts from Muslim backgrounds who suffer the brunt of the persecution in Pakistan. Radical Islamist groups see them as apostates, and their family, friends, and neighbors see their conversion as shameful to the community.”

How Christians are suffering: “Sudan has been ruled by the authoritarian government of President al-Bashir since 1989. The country has been ruled as an Islamic state with limited rights for religious minorities and heavy restrictions on freedom of speech and press. Christians face discrimination and pressure—multiple church buildings were demolished in 2017 and 2018, leaving some Christians without a place to worship. Christian converts from Islam are especially targeted for persecution.’”

Prayer point: “Pray for converts to Christianity, that they would be able to stand strong in the face of accusations of betrayal.”

How Christians are suffering: “Since 1993, President Afwerki has overseen a brutal authoritarian regime that rests on massive human rights violations. In 2018, there were raids on churches, and hundreds of Christians were imprisoned in inhumane conditions. Additionally, there are estimates that other Christians are currently in Eritrea’s vast prison network, but no one knows how many there are or if they are still alive.”

Prayer point: “Thousands of Christians have been imprisoned in Eritrea over the last decade. Pray for endurance for brothers and sisters detained in horrific conditions, and ask God to give them perseverance in their faith.”

How Christians are suffering: “An ongoing civil war in Yemen has created one of the worst humanitarian crises in recent memory, making an already difficult nation for Christians even harder. The chaos of war has enabled radical groups to take control over some regions of Yemen, and they have increased persecution against Christians. Even private worship is risky in some parts of the country. Converts to Christianity from Islam face additional persecution from family and society.”

Prayer point: “The instability in Yemen has created a refugee, food, and health-care crisis. Ask God to help provide food, clean water and safety to the people of Yemen.”

How Christians are suffering: “Christians are forbidden from sharing their faith with non-Christians. Therefore, church services in Persian, the national language, are not allowed. Converts from Islam face persecution from the government; if they attend an underground house church, they face the constant threat of arrest. Iranian society is governed by Islamic law, which means the rights and professional possibilities for Christians are heavily restricted.”

Prayer point: “Any Muslim who leaves Islam faces a charge of apostasy and can be thrown in jail or worse. Pray that the laws will change, allowing for freedom of religion.”

How Christians are suffering: “Christians have been targeted by Hindu nationalist extremists more each year. Since the current ruling party took power in 2014, attacks have increased, and Hindu radicals believe they can attack Christians with no consequences. The view of the nationalists is that to be Indian is to be Hindu, so any other faith— including Christianity—is viewed as non-Indian. Additionally, in some regions of the country, converts to Christianity from Hinduism experience extreme persecution, discrimination, and violence.’”

Prayer point: “Pray for Christian converts from Hinduism who are forcefully pressured to return to their national religion.”