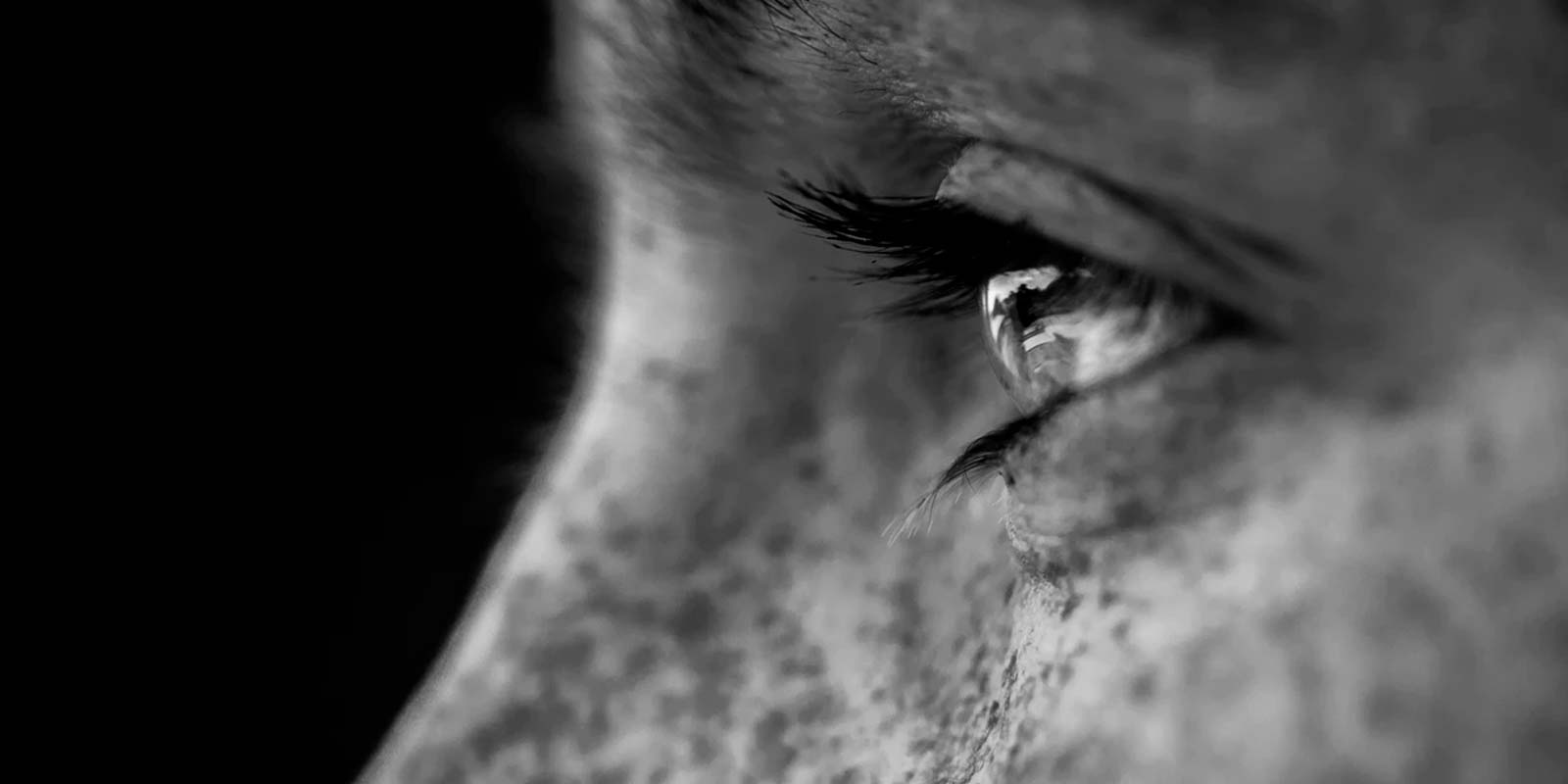 “Nothing makes me more unsure whether I will persevere until the end like spending too long in his presence.” Months had gone by, interactions multiplied, and good intentions no longer were strong enough to sustain my friend.

According to him, this particular gentleman was the type to complain incessantly, listen sparingly, intermingle belligerently, receive presumptuously, smile seldomly, and gossip freely (even when food still lingered half-eaten in his mouth). Like the pre-converted Augustine who took pleasure in senseless offenses, he was a cyclist — not because he enjoyed the exercise — but he peddled leisurely down the middle of the street, prodded along by honking horns, because he took delight in their displeasure. He was the type to stick gum under tables.

My friend tried in vain to enjoy his company. But after a year, he still wondered piously in the words of Jesus, “How long am I to bear with you?” (Mark 9:19). He even began praying, “Lord, allow him to obey your word and live quietly and mind his own affairs” (1 Thessalonians 4:11). He lamented that his love was so small as to only cover handfuls of faults.

My friend didn’t want to admit it, he felt unchristian acknowledging it — and he knew God had placed the man in his life — but he didn’t like him. He preferred a hangnail or wet socks. He wondered how he could obey God’s call to love this man he no longer could stand to be around.

It is unmistakable that Jesus calls his own to love those we don’t like — within the church and without. The love he taught us is not grounded on natural affinities or common interests. We do not stare at our neighbor, as some squint at the shapeless clouds, trying to make out something lovable in them before we act. All it takes to summon our care towards anyone on the planet is our Master’s command, “Love your neighbor as yourself” (Luke 10:27).

And vexingly, we do not get to choose who moves next door or who lies bleeding on the side of the road (Luke 10:25–37). God’s expectations for love, indeed, the whole point of commanding it, is that we might extend it to those we wouldn’t love naturally. Jesus even goes so far as to call us to love those we have the most cause to dislike: our enemies (Luke 6:35).

While even unbelievers love those who love them in return — while they invite over the funny, the wealthy, the attractive — God calls his people to love the hard to like, requiring no reciprocation. But, like my friend, we ask the genuine question, How? Jesus and Paul let us in on the secret.

Paul imparts the divine recipe that the Colossians had discovered:

We always thank God, the Father of our Lord Jesus Christ, when we pray for you, since we heard of your faith in Christ Jesus and of the love that you have for all the saints, because of the hope laid up for you in heaven. (Colossians 1:3–5)

But notice that they didn’t wait for these others to clean up their act, become worthy of love, or do kind deeds that make loving easy. No, their motivation was untouchable. They loved because of the hope laid up for them in heaven.

Jesus also taught this way. Expanding our call to love beyond the realms of the faithful, he says,

“If you then, who are evil, know how to give good gifts to your children, how much more will your Father who is in heaven give good things to those who ask him! So whatever you wish that others would do to you, do also to them, for this is the Law and the Prophets.” (Matthew 7:11–12)

The Father will give good gifts to his children. Convinced of this — assured of his eternal provision and unceasing care, “because of the hope laid up for you in heaven” — love others and do them good. The Golden Rule is forged in the fires of trust in our Father’s temporal and eternal provision.

And Jesus practiced what he preached. Notice the indispensable truth motivating our Lord to stoop down to serve those who — within hours — would collectively betray, abandon, and disown him:

During supper, when the devil had already put it into the heart of Judas Iscariot, Simon’s son, to betray him, Jesus, knowing that the Father had given all things into his hands, and that he had come from God and was going back to God, rose from supper. He laid aside his outer garments, and taking a towel, tied it around his waist. Then he poured water into a basin and began to wash the disciples’ feet and to wipe them with the towel that was wrapped around him. (John 13:2–5)

Jesus did not get up and start doing it out of willpower. Their benevolence did not move him. The text says he knew something, he considered something, he held a truth in mind that braced his back to kneel down and wash his disciples’ feet — an act which anticipated his coming cross (John 13:6–11). He knew that all was his. He knew he was his Father’s Beloved. He rehearsed the hope laid up for him in heaven. His hope in the everlasting tomorrow overwhelmed him with resources to love today.

God Moved Towards the Unlikeable

Jesus did not merely preach this way or serve this way. He girded up his loins to die this way.

He did not look at us and choose the cross because we were so attractive. He did not squint to find a strain of loveliness to move towards the cross for us. He left heaven and came to die a shameful, bloody, brutal death, bearing the Almighty weight of punishment for our sin, while we breathed to disregard him. When we were most unlovable, “while we were still sinners, Christ died for us” (Romans 5:8). While we esteemed him not, he esteemed us. His hands were pierced by our unloveliness, but his love remained unscarred. “Father, forgive them” was his cry.

And Isaiah foretold what came to pass: Amidst his soul-crushing anguish, he would see something to satisfy him and sustain his love until the end (Isaiah 53:11). What did he see?

Love himself looked beyond the whips, the nails, the cross. He heard something other than the taunts, the laughter, the cries of “Crucify him!” He saw more than just betrayal, dereliction, wrath. He saw the eternal bliss of his Father’s smile and the eternal destiny of his people propped against the backside of the cross.

And for the joy, the reward, the prize that lay before him, he took up his cross (Hebrews 12:2), despised its shame, and conquered death for his own. He saw beyond the unlikeable to make them his beloved.

Our love also looks past our neighbor to the promises of heaven and, having our hearts warmed there, looks upon them afresh with a resoluteness to care. We do not love past them, around them, above them; we love them — despite their annoyances, oddities, shortcomings, ungratefulness. We repay them with love, not because they have earned it, but because we hadn’t either and yet are inheritors of the world.

Giving kindness, sacrifice, and consideration to those who cannot (or for whatever reason, will not) repay us, does not bankrupt us. Our reward is “imperishable, undefiled, and unfading,” kept for us in heaven (1 Peter 1:4). With the pockets of our minds filled with heavenly gold and chests brimming with imperishable treasures, we are wealthy enough to spend time with the irritating, the exasperating, the mostly tiresome and vexing.

Knowing that we are born of God, and going back to him, we can rise, wrap a towel around our waists, and bend low to serve others we might otherwise find impossible to love.